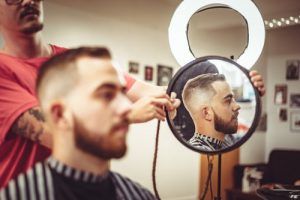 In Wednesday’s statement, Crowe says following talks with Governor Bill Lee he anticipates hair salons, barbershops, and other contact businesses will be open by the end of next week. The senator issued the report following several calls from concerned shop owners who are anxious to open to generate much-needed income.

“Everybody’s getting pretty shaggy and nobody wants to look like a wooly mammoth,” Crowe said.

Lee said earlier this week that part of his executive order would allow those businesses to reopen after getting proper guidance from federal and state health officials who are developing guidelines.