Report: Over 117,000 file for jobless claims in TN and VA last week 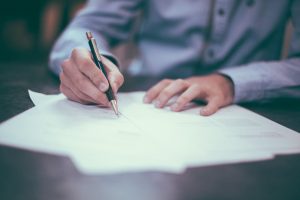 Nearly 118,000 new unemployment claims have been filed in TN and VA.

The US Department of Labor released their weekly unemployment insurance claims report Thursday, and starting in TN, over 43,000 new claims were filed last week, including 2,379 in Northeast TN. In VA, just over 74,000 new claims were filed. Both states once again saw a decrease in new filing claims from the week prior, however, the impact of the COVID-19 pandemic continues to ravage the US economy, as the department of labor says 3.8 million Americans filed for unemployment claims last week.

Over the last six weeks, around 30 million Americans have filed for jobless claims.