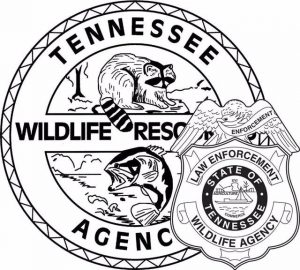 The Tennessee Wildlife Resource Agency is investigating a fatal boating accident that took the life of a Gate City man on Saturday.

TWRA says Edward McMillan, 71, was fishing with a juvenile in Mooresburg on Cherokee Lake in Hawkins County, when according to witnesses, the boat they were in overturned, sending both into the water. The juvenile male pulled McMillan to shore, but the agency says he did not survive.

TWRA says neither of the two were wearing life jackets.