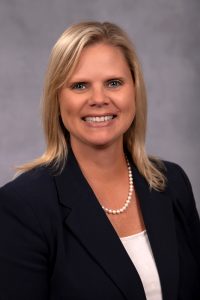 The Bristol, TN Board of Education has formally approved a contract to make Dr. Annette Tudor the system’s next director of schools.

During Monday’s Board of Education meeting, board members unanimously approved a four year contract. Tudor is currently serving as interim director and was selected for the role back in February following the resignation of former Director Tom Sisk after questions arose concerning his credentials.