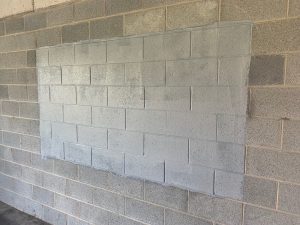 Security officials at East Tennessee State University say they have discovered a message and symbol of hate speech in their parking garage.

A tweet from the school on Thursday says the act of vandalism was found and removed by public safety.

The University is increasing security, and says an investigation into the act is underway. School officials did not mention what the symbol was in their published tweet.