Charges against a Greene County, Tennessee couple arrested in connection to a fatal camper fire that killed one of their children have been bound over to a grand jury.

Robert Inbody, 38, was charged with two counts of aggravated child abuse following a May 6 blaze that occurred while Inbody was reportedly using a welder near the camper.

One of Inbody’s 3-year-old twins died from their injuries while another was treated for serious burns.

The children’s mother, Devin Cullum, 39, was charged with accessory after the fact. Her charge was also bound over, according to court records. 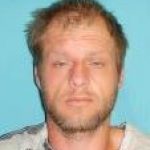 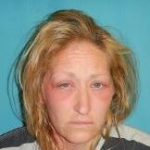