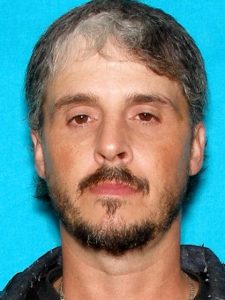 The Washington County, Virginia Sheriff’s Office is asking the public to help locate an individual who they said fled from officers following a crash.

The report issued Monday said Marcus Singleton, 45, of Abingdon, was last seen running from a crash that was preceded by a police chase on Route 19. His wife told officers he is not armed and they said he ran from officers because he was driving while having a suspended license.

Singleton was last seen wearing a black tank top and blue jeans. He also has a tribal tattoo on his left arm, the report said.