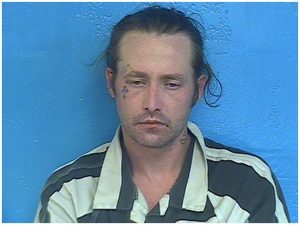 The boyfriend of the grandmother of Evelyn Boswell is in jail on domestic assault and child abuse and neglect charges following an arrest early Sunday in Bristol.

According to the Sullivan County Sheriff’s Office, deputies were called to a home in Bristol and spoke to the ex-girlfriend and mother of William McCloud’s 8-year old child. The victim told police McCloud had been over for dinner Saturday night. While there, the woman claimed he started assaulting her and believed McCloud was possibly under the influence of methamphetamine.

A report says the child tried to intervene, but was allegedly struck in the face by McCloud. He was located a short time later at another residence and arrested. He is being held on a $50,000 bond in the Sullivan County jail.