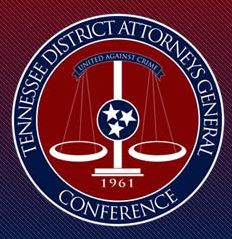 McManus was also charged with bribery and arrested Thursday during the operation in Johnson City that involved federal agents. Baldwin said that information was received a few weeks ago concerning the possibility of McManus’ involvement with illegal activity concerning a prostitute.

Baldwin also noted that he has requested a pro-tem prosecutor to handle the prosecution of the case.

“By removing the District Attorney’s Office from this matter, it avoids any ethical issues that may arise, as well as, the elimination of what someone may perceive as favoritism,” the statement said.

McManus has been licensed to practice law in the state for ten years and has had no previous violations in Tennessee, according to records with the Board of Professional Responsibility of the Supreme Court of Tennessee.

The investigation is ongoing and the report said Baldwin would not be making any further statements concerning this issue.