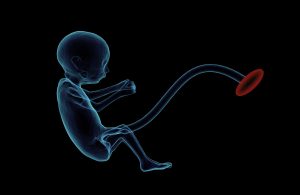 A bill in the TN state legislator aimed at banning abortions once a fetal heartbeat is detected has passed in the House.

On Thursday, state representatives voted 68-17 in favor of HB 2263. The legislation was proposed by Governor Bill Lee in January, and if passed, would make performing or inducing, or attempting to perform or induce an abortion after a fetal heartbeat is detected a class C felony. Physicians would also be prohibited from performing or inducing an abortion because of the sex, race, or potential for down syndrome in the unborn child.

The bill now heads to the state senate.