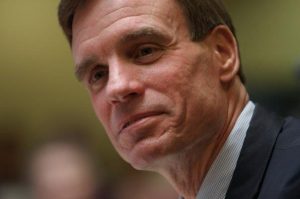 A Virginia Beach man is now in custody after a criminal complaint was issued that accused him of threatening to kill Senator Mark Warner.

Dylan Stephen Jayne, 39, reportedly called the senator’s Abingdon office last September and left a threat via voicemail after complaining about a lack of receiving Social Security payments, according to a report from US District Court.

Jayne is charged with transmitting a threat by interstate commerce and had his initial court appearance on Friday.