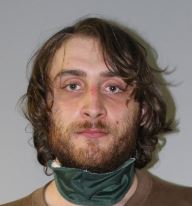 The body of a missing Southwest Virginia man has been recovered and two brothers from Bland County are now charged in his death.

Information from Tazewell County Sheriff Brian Hieatt said Justin Hackler, 25, and Joshua Hackler, 21, are now charged with second-degree murder after investigators recovered the body of David Allen Hayes on the family’s property in the Grapefield area of Bland County.

Hayes was reported missing late last month and had been involved in a relationship with the brothers’ mother Leslie Hackler, who is now charged with conspiracy to commit murder. Hieatt said she is not in custody as of Tuesday afternoon. 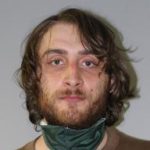 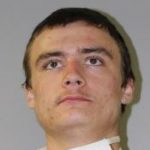 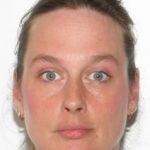