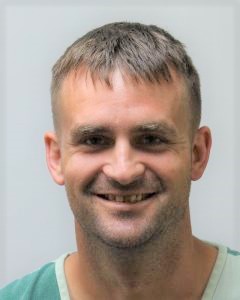 Ryan Garland, 32, of Johnson City, must pay restitution to the Carter County Animal Shelter, court costs, and fines after pleading guilty, according to court documents.

A person visiting Garland’s home discovered a kitten that was injured after being thrown down. The sheriff’s office was called after the animal was taken for treatment where investigators determined Garland had forcibly removed the cat’s claws, cut off its whiskers, and shaved its head.

He was placed on probation for a year and the judge ruled that Garland cannot own animals.