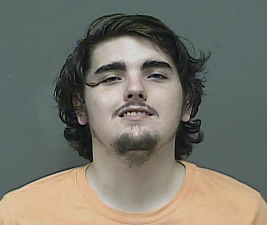 A Kingsport man arrested earlier this week in connection to an early, Thursday morning shooting incident on Ash Street has been completely exonerated of the charges. Jacob R. Hayes was originally arrested for allegedly shooting Jacob T. Durham who insisted Hayes had shot him during an arguement. But, now new evidence in the case actually points to Durham shooting himself. Hayes has been released from jail and investigators have charged Durham with felony false reporting after he was discharged from a local hospital where he was being treated for serious gunshot wounds. The shooting remains under investigation.