Preliminary NHRA schedule has no slot for Bristol Dragway in 2021 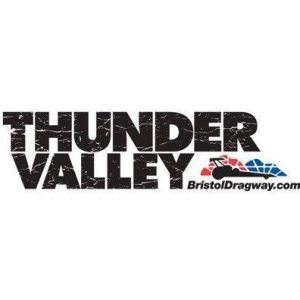 The National Hot Rod Association formally unveiled their 2021 schedule Wednesday afternoon and Bristol Dragway was not among the tracks included in the 22-race schedule.

The rundown can be found by clicking here.

A preliminary schedule shared by Associated Press motorsports journalist Jenna Fryer on social media for the National Hot Rod Association did not contain a spot for Bristol Dragway on the slate for 2021.

#NHRA Camping World Drag Racing Series 2021 expected to be 22 events when it is released. Chicago/Route 66 Nationals off the schedule. pic.twitter.com/nB1WveJ5wl

There has not been any formal word from Bristol or their parent company Speedway Motorsports regarding the fate of the Thunder Valley Nationals which has traditionally been held on Fathers Day Weekend in June.

The 2020 nationals at Bristol were postponed and then canceled by the NHRA last month due to logistical changes brought on by the virus pandemic but BMS General Manager Jerry Caldwell said in a statement that the facility looked forward to welcoming back drag racing fans next year.

The 55-year-old drag strip welcomed the NHRA back to Thunder Valley in 1999 following several million dollars in upgrades.