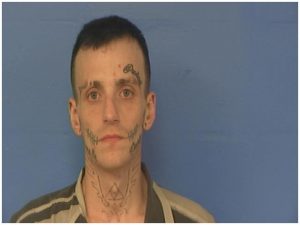 Roger “Rabbit” Roberts is scheduled to appear in General District Court in Lebanon on Tuesday, according to court records posted Friday.

Roberts, 25, was charged with second-degree murder in the shooting death of Kyree Holmes, 24, of Memphis, following an incident in Kingsport Wednesday night.

Roberts was taken into custody Thursday at a convenience store in Castlewood and is being held without bond in the Southwest Virginia Regional Jail.