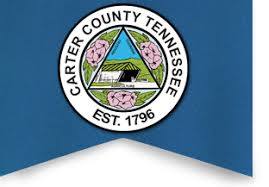 According to the county commission agenda, seven candidates have filed applications in hopes of being appointed to fill the remainder of the unexpired term of the Mayoral role. Below is the list of candidates who have submitted applications:

The term ends in of August of 2022. The meeting will be held virtually and can be streamed online, which is set to start Monday night at 6 p.m.