Northam Calls Up Virginia National Guard For Security In Richmond And D.C. 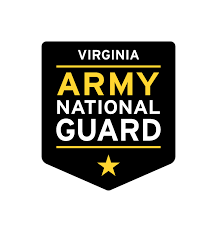 Virginia Governor Ralph Northam says some Virginia National Guardsman are being used to provide security for lawmakers in Richmond and will also be utilized for Inauguration Day security in Washington D.C. Northam says the Commonwealth has the police force ready and will keep people safe, not only in Richmond, but in Washington D.C. 200 state troopers and members of the Virginia National Guard were deployed last week to help restore control on Capitol Hill following a Pro Trump group of rioters who stormed the Capitol building, where six people died.