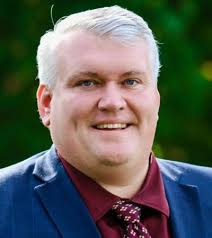 A Tazewell County supervisor is the latest candidate to announce his intentions of running for the Virginia Senate seat available following the death of Senator Ben Chafin. Northwestern District Supervisor Travis Hackworth says he is seeking the Republican nomination for the position. Hackworth described the late senator as a mentor and friend. Hackworth, is a Richlands businessman who has managed multiple businesses has served as supervisor for five years and was chairman of the board in 2019. Governor Northam on Tuesday set a special election for the post for March 23.