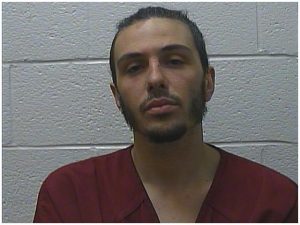 A Johnson City man has been indicted on a second-degree murder charge following an investigation into an overdose death last August.

Police say Austin Britton, 22, was found dead on Aug. 26, later determined to be from fentaynl toxicity. Investigators say suspect Micah Bradley, 29, gave Britton the fentaynl prior to his death.

Bradley was already incarcerated at the Washington County Detention Center on unrelated charges prior to the grand jury indictment, and is set to appear before a judge on the murder charge Feb. 1.