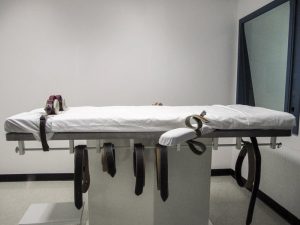 With a 57-41 vote in the Senate, Virginia becomes the first Southern state to abolish the death penalty.

The measure will most likely be signed into law by Governor Ralph Northam who told legislators in his State of the Commonwealth speech that it was past time to outlaw the practice. He also noted that if the convicted were African American they were three times as likely to be executed than if the victim was white.

Virginia has executed more inmates than any other state since the 1970s. Republican lawmakers argued that the move is an insult to grieving families and that such horrific crimes deserve drastic measures.