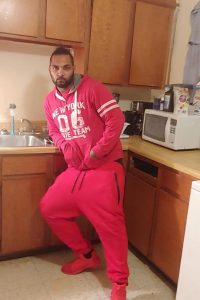 A Knoxville, TN man accused of stabbing a male last month in Wise County, VA has been arrested.

The Wise County Sheriff’s Office captured Correl “Iraq” Baker, 30, on Thursday in Pennington Gap with the assistance of Virginia State Police and the Lee County Sheriff’s Office. Baker was wanted on charges of malicious wounding and stabbing in an incident that left a man injured on January 20th in the East Stone Gap area of the county.

He is being held in the Southwest Virginia Regional Jail in Duffield.