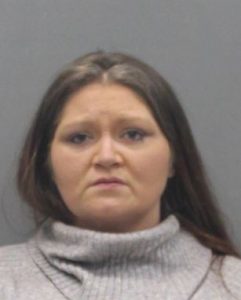 A Mendota, Virginia woman will spend the next year and a half in prison on an abuse and neglect charge of an incapacitated adult.

Amber Nelson pleaded guilty to felony abuse and neglect last October. Nelson worked as a paid personal care services attendant through the Virginia Department of Medical Assistance’s Commonwealth Coordinated Care Plus Waiver Program, but was removed from caring for her victim in September of 2019.

In addition her prison sentence, Nelson was ordered to pay almost $20,000 in restitution.