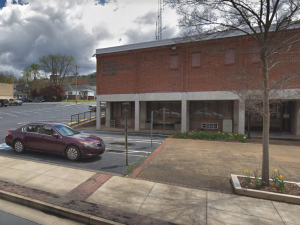 A Unicoi County jail employee has been fired on allegations she brought alcohol and drugs to an inmate.

The employee’s name was not released.