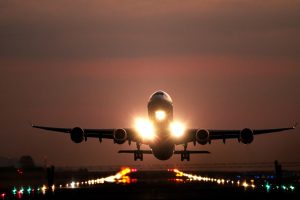 The approach of Winter Storm Izzy has resulted in Tri-Cities Airport going into a cautionary mode with flight delays and cancellations likely through early next week.

The report issued by the facility said travelers are urged to go to triflight.com to check a flight’s status which will be updated throughout the weather event.
They also urge fliers to work with their airline electronically by computer or smartphone due to predicted heavy consumer phone line traffic.

The major carriers that fly in and out of Blountville include Allegiant, American, and Delta.