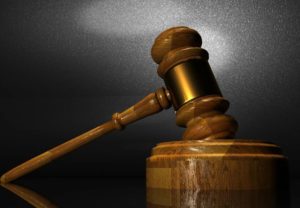 A Greene County, Tennessee, teenager taken into custody last month has been formally charged with two counts of first-degree murder.

State prosecutors brought those charges during the 16-year-old’s juvenile hearing that will eventually lead up to another session in Greeneville in August that will determine if he will be sent to a higher court to be tried as an adult.