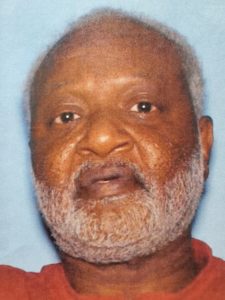 Bristol, Tennessee Police have now arrested a 61 year old Bristol, Virginia man in connection with Thursday’s incident on West State Street, between what police now say was a shooting between two brothers, that leaves one with a gunshot wound and in jail. 61 year old Kelvin Elder showed up at Bristol Regional Medical Center suffering from a non life threatening gunshot wound. Following an investigation and interviews with numerous witnesses police arrested Elder and charged him with Aggravated Domestic Assault and Felony Reckless Endangerment. The investigation is on going and additional charges may be filed.