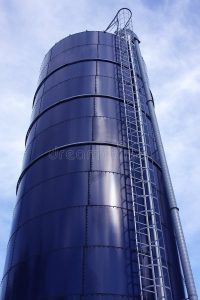 Federal and State agencies are investigating Saturday’s fatal death after a silo collapse in Johnson City. The name of the victim, who was killed in the mishap at QEP has not yet been released. Officials with the Occupational Safety and Health Administration and as well as members from the Tennessee Office are probing the cause of the collapse. The worker was killed when he was cleaning the silo after a recent fire, and thirty feet of sawdust collapsed on the worker.