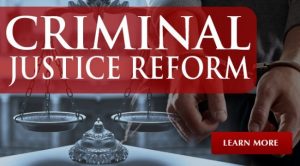 A bill in Tennessee if approved would make juvenile murderers eligible for parole after thirty years even if they are sentenced to life in prison. The bill known as the Lillelid Injustice Bill, is named after the juveniles involved in the murder of a family traveling in Greene County in 1997. Those juveniles received three life sentences plus 25 years. Supporters of the measure say it could save the state an estimated four million dollars in incarceration expenses if approved and signed by the Governor.