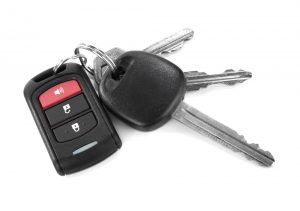 A man has been arrested after reportedly stealing a car after finding a woman’s car keys inside a store. Jonathan Dillon was caught on surveillance picking up the key. Police found him and the car at his apartment on North Roan Street. He is charged with car theft over $10,000 and is being held in the Washington County Jail on a $10,000 bond.