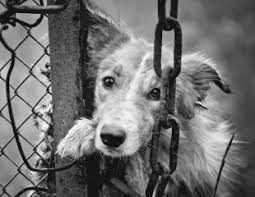 A Johnson City man has been cited for Animal Cruley after a dog’s carcass was found in the back of a home in foreclosure. Michael Aaron Wilson, 52, was cited afte control officers received several tips. The remains were believed to be of a brown labrador who was left behind in a dog house with no food or water. Officers had responded previously to reports of the dog being left out over the winter and exposed to the cold. Wilson is due in court on April 18.