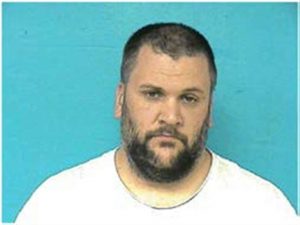 A Bristol man who maintained a residence used for drug distribution and at which two acts of gun violence occurred has been sentenced in U.S. District Court in Abingdon. John James Lapis, 40, was sentenced to a combined 6 and a half years in prison. After his guilty plea hearing, Lapis admitted to being a drug user who maintained a residence on Safari Drive in Bristol, Virginia for the purpose of allowing other to buy and sell controlled substances. In exchange Lapis received drugs for his own use. From January 2016 to June 2017 police responded to numerous reports of concerning activity. Two shooting occurred at the location and one in October 2016 was fatal shooting of a drug trafficker over an alleged debt.