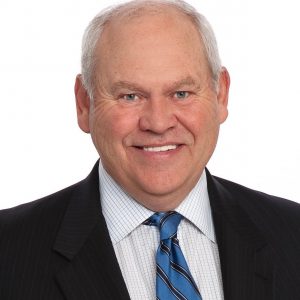 Phillip Fulmer signed a 4 year contract extension as director of athletics with the University of Tennessee on Thursday. Fulmer took the post December 1, 2017. He wasted no time ushering in a new era of UT Football by hiring a new coach to come join rocky top! He hired Jeremy Pruitt to be the new Head Football Coach of the Vols, and the he hired Eve Rackman a former AVCA Division, Assistant coach of the Year, as the Volleyball coach. UT fans also enjoyed the success of the Basketball team this year In Fulmer’s early reign. With Fulmer at the helm, fans continue to remain optimistic in the future of the pride of Northeast Tennessee.