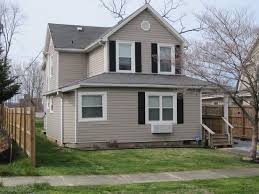 The Johnson City Police Department responded to a home West Maple Street after receiving a call Tuesday mroning. They reportedly found the bodies of two individuals after . Police are in the early stages of the investigation and all that is known at this time is that the victims appear to have suffered gunshot wounds. Anyone with information in the case is asked to contact the JCPD.