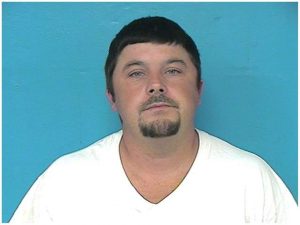 In Sullivan County, deputies have arrested a man wanted for attempted capital murder out of Scott County, Virginia. Officers responded to call to Alabama Street in the Bloomingdale community of Kingsport about a man attempting to break into a home. Upon arrival, authorities located 39-year-old Justin Ketron. Ketron had an active warrant for felony probation violation out of Scott County, Virginia. His original charge was attempted capital murder. Ketron has been charged with domestic violence and vandalism and is being held without bond.