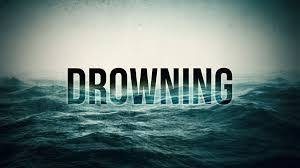 A family continues to mourn the loss of a two year old who tragically drowned over the weekend. Vinney Heraney was swept away in a creek in Gray.

The two year old was last seen on the front porch of his home. He was later found about a mile downstream in a creek that runs by the Gray home.

First responders attempted CPR. The toddler was taken to Holston Valley Medical Center where he was pronounced dead.