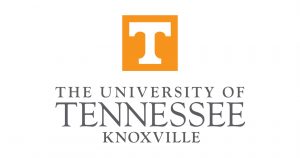 A new proposal being considered by a subcommittee at the University of Tennessee may hold tuition flat for the first time in three decades.

The university’s Subcommittee on Tuition, Fees and Financial Aid meets this afternoon. They first talked about the changes last year. David Miller, UT System Chief Financial Officer, presented the budget last June to the board.

The proposals next go to the Finance and Administration Committee, and if they pass the resolution, the board of trustees will consider the matter before making a final decision.