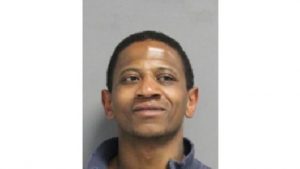 A man in Southwest Virginia pled guilty after charges against him were changed.

Lee’s original charge of first-degree murder was dropped down after taking a plea deal. The man remains behind bars with no bond.