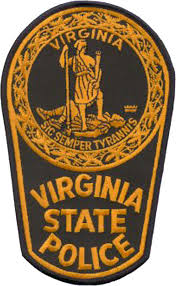 A Virginia State Trooper is recovering and out of the hospital after being injured in a crash on Interstate 81. Virginia State Police say Trooper W.L. Stumbo was injured near exit 14 between Bristol and Abingdon when he slowed to allow another vehicle to merge in front of him and was hit in the rear. That driver of the vehicle that hit Stumbo’s cruiser was charged with reckless driving.