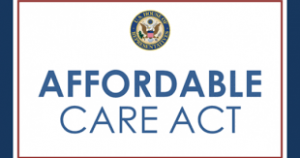 Individuals under the Affordable Care Act in Virginia can expect to see their insurance premiums increase again next year. According to a report, individuals who use the Affordable Care Act insurance will see rates increase by an estimated average of about 13 percent. That’s enough to raise the average permium by almost one hundred dollars. Small group insurance rates under the plan are also predicted to rise by nearly eight percent.