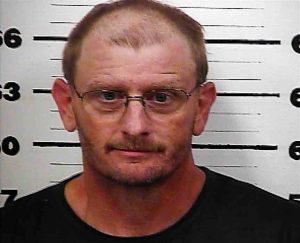 A Hawkins County inmate who said he was trying to get fresh air has a court appearance today facing charges of misdemeanor attempted escape and vandalism. Deputies responded to inmate Jerry Arrington’s cell to find the inmate with blood on his hands and discovered damage to an air duct cover. Deputies also found court documents belonging to Arrington inside the air duct system. Arrington was originally being held on resisting arrest, evading arrest and other charges.