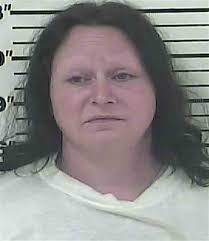 A Carter County mother accused in the death of her three year old son now has a trial date scheduled for later this year. Tabatha Sword’s trial gets under way December 10 on charges of first degree murder. Sword reported her son Logan as missing from their Happy Valley home in May of 2017. Logan’s body was found floating in Buffalo Creek later that same day.