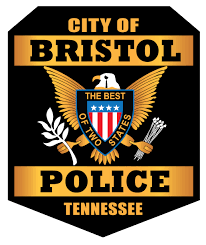 Two people are jailed after a police chase and crash in Bristol, Tennessee Thursday night. Police arrested 22 year old Shay Osborne and 35 year old Keysha Masengale, both of Harrison, Tennessee. Police spotted the couples car that was wanted in connection with a gas station theft. Officers attempted to stop the pair on Volunteer Parkway, but the pair refused and sped off at a high rate of speed. Police called off the pursuit, but Osborne and Masengale continued driving recklessly before crashing on Locus Road. Both attempted to then flee on foot but were eventually apprehended. Osborne and Masengale are both facing numerous charges including evading police, theft, and drug charges.