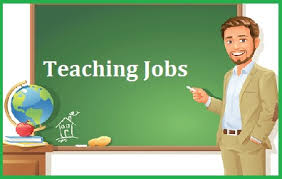 Results from a new study show the Kingsport-Bristol area as the number four best place in America for teachers to work and live. The Kingsport-Bristol area has the most affordable housing in the study. The data released by SmartAsset says teachers in the group average just under fifty thousand dollars per year in salaries, which is relatively low, but teachers salaries have been on the rise with an average pay increase of eighty percent from 2015-2017.