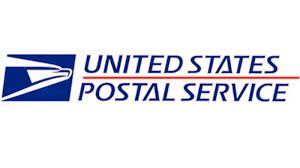 According to Federal Court documents, a former postal carrier in Rogersville is pleading guilty after investigators found stolen packages of prescription medication from customers on his route in Rogersville. 38 year old Shawn Ice is charged on one count of knowingly obstructing the passage of mail. Ice faces up to six months in jail and a five thousand dollar fine. The incidents occurred on five separate occasions between 2016-2017.