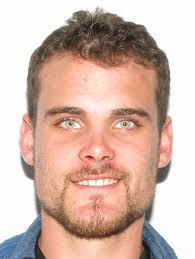 A suspect who stole a truck and then crashed on the campus of Emory and Henry College early Tuesday morning that resulted in a shelter in place for students and faculty, has now turned himself in to Washington County Virginia authorities. 26 year old Matthew Allen Barr also stole a handgun from inside the truck which prompted officials to issue a shelter in place while a search was conducted on campus. Barr is now charged with two felony grand larceny warrants and was released from jail on a five thousand dollar bond.