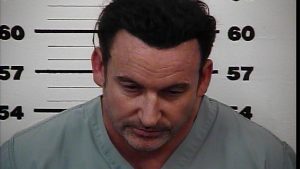 A long time, well known, Rogersville doctor has entered a plea agreement after being charged with aggravated sexual battery and sexual battery by an authority figure in 2017. 46 year old Dr. Chris Calendine will now spend six months in jail and will be on probation for the next eight years and will also be required to register as a sex offender. Calendine pleaded guilty to a lesser charge of sexual battery involving two boys ages 12 and 14. Calendine, who practiced medicine in Rogersville for 17 years must also give up his medical license.