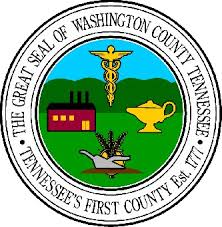 An investigation is underway, inside the Washington County Tennessee School System to determine if a Family Educational Rights and Privacy Act violation has been committed. Last week, a student’s name, who was suspended from the David Crockett Football team after being caught with a vaping device, was given out to a local newspaper. Now Director of Schools, Dr. Bill Flanary says he is looking into the matter to see if a privacy violation was committed when the name was released. The student was suspended before the Crockett and Daniel Boone football game was played last Friday night.