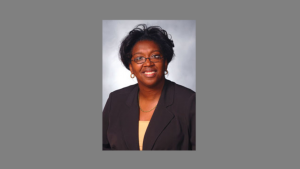 The former ETSU women’s basketball coach Karen Kemp has passed away at the age of 55.

Kemp was named the Atlantic Sun Conference coach of the year in 2008. She had 272 career wins at ETSU