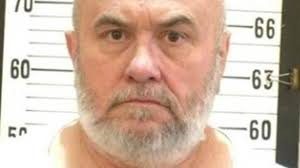 “Lets Rock”, those were death row inmate Edmund Zagorski’s last words before more than 17 hundred volts of electricity ran through his body bringing an end to a 34 year old death row execution case in Nashville Thursday night. Zagorski dined on pickled pig knuckles and pig tails as his last meal. Zagorski had been on death row since his conviction in 1984 for shooting and slitting the throats of two men during a drug deal. Zagorkski chose to die in the electric chair instead of lethal injection which he and his attorney had argued was cruel and inhumane.